Is there need for a trusted organization to handle data and functionality in a world where we can use blockchain ledgers as our unbreakable source of truth? Well - there are both things that blockchain doesn’t solve and there is issues with the technology itself that has to be solved. 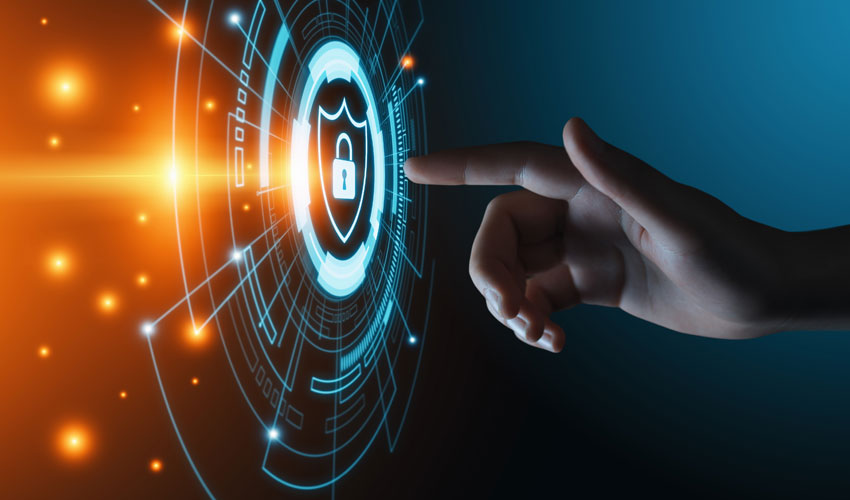 Many stakeholders believe that block-chain technology is the technology that will liberate global economy. But in addition to wasting huge amounts of energy in an attempt to distribute control of a block-chain, the technology has a serious weakness and should in the crypto currency domain be considered already broken.

Blockchain technology’s achilles heel is the 51% attack. (https://dci.mit.edu/51-attacks). One of the assumptions made when the blockchain technology was created was that it would be prohibitively expensive to control the majority of the hashrate to rewrite the blockchain because of it’s use of proof-of-work. And indeed burning roughly 0.6% of global electricity consumption in bitcoin’s case (https://techcrunch.com/2021/03/21/the-debate-about-cryptocurrency-and-energy-consumption/) - for no other use than being expensive - does make it very hard to do. It has been detected in Ethereum Classic (ETC), Feathercoin (FTC), Bitcoin Gold (BTG), Vertcoin (VTC) and Verge (XVG).(https://www.jumpstartmag.com/understanding-51-attacks-on-blockchains/). Small cryptocurrencies are more vulnerable due to the lower cost of renting mining power.

If we also take into consideration that most of the globes’ bitcoin mining is done in China (https://www.statista.com/statistics/1200477/bitcoin-mining-by-country/) and mostly by a few large companies, it is impossible not to consider that one entity - China - has the means to rewrite bitcoins blockchain. The fact that it is doable means that we should consider it already done.

The promise of blockchain, an immutable distributed ledger, is very good concept but it’s of vital importance to discuss and correct the shortcomings. There is for example speculations whether etherum miners will engage in a 51 percent attack to maintain profits as a drop in mining rewards is expected following the upcoming London hard fork. (https://www.forbes.com/sites/michalgromek/2021/03/31/will-ethereum-miners-engage-in-a-51-attack-to-maintain-high-profits/) If blockchain technology is going to be a vital part of our future, then both this vulnerability and the enormous waste of energy must be fixed.

I find it quite disturbing that while all this information is publicly available investors are throwing money into this slightly less well balanced Ponzi scheme than our classic economy.